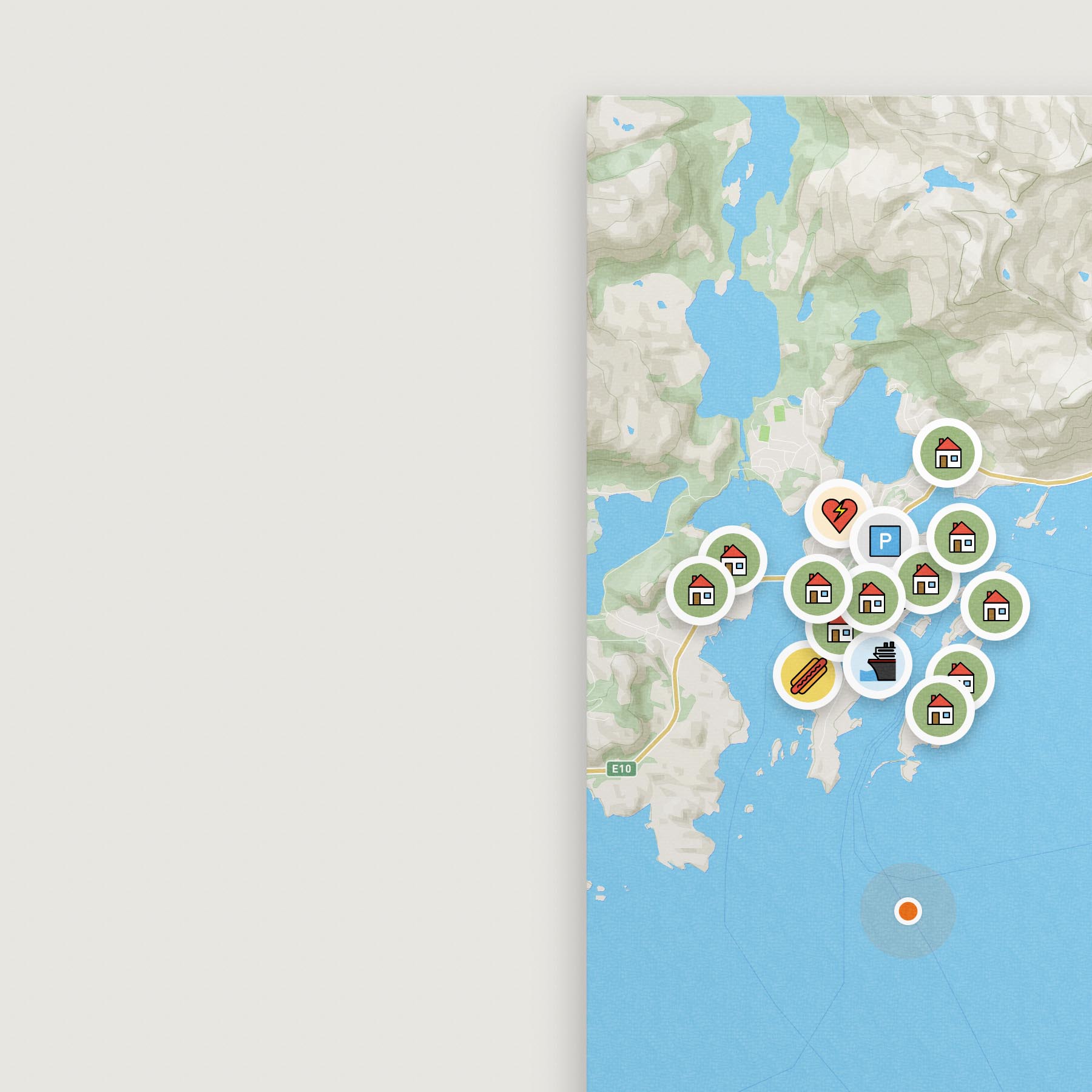 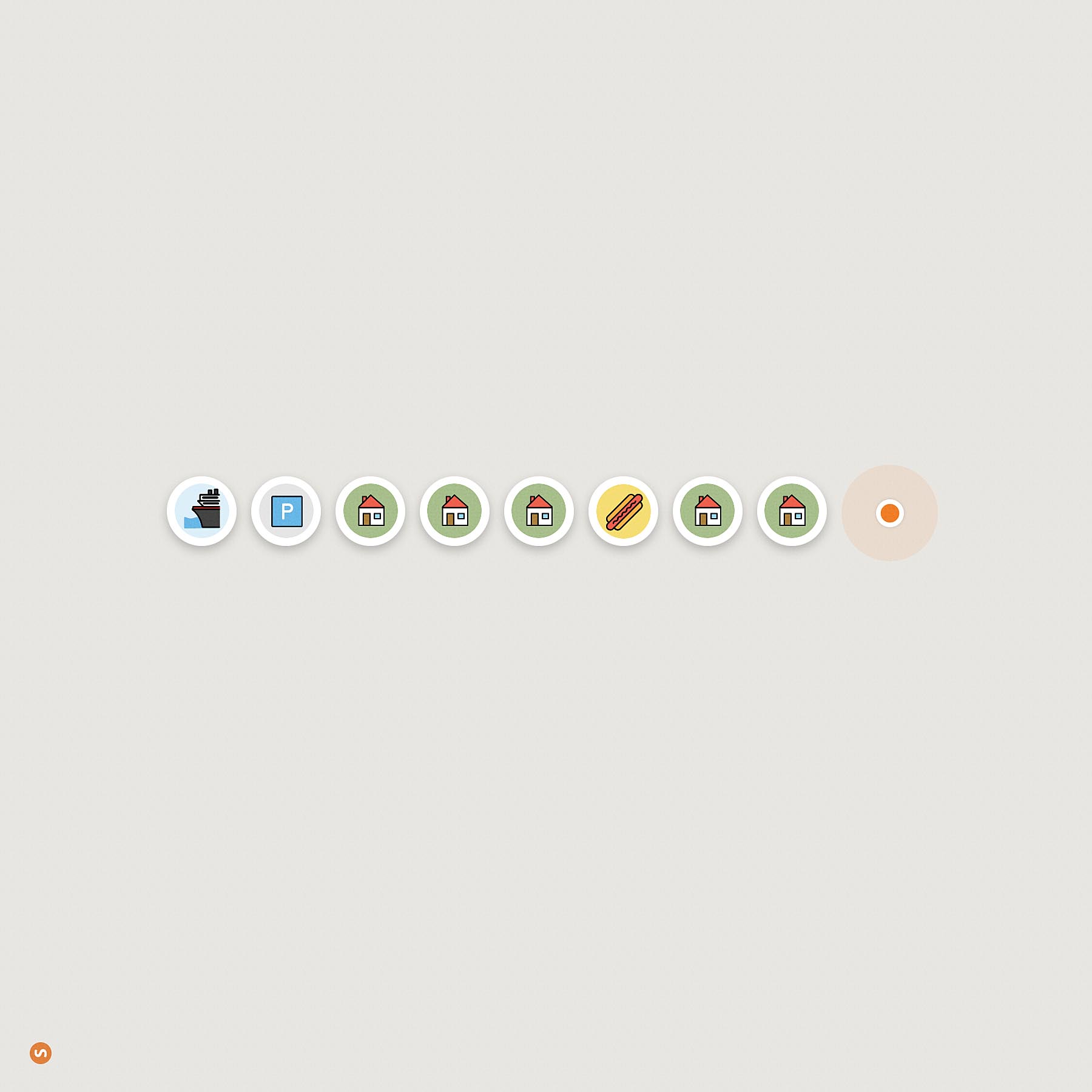 To a choir of likes

Moving forward means letting go of the past, and to be clear it's your old Compact Discs we're talking about.

There's a small chance that a person in your community would swap her pasta machine for that Rage Against the Machine album.

You love spagetti, and now a big idea appears in front of your eyes. "I'm going to organise a Community Garage Sale!" you say. "A day where everyone can sell their preloved stuff from their own homes. A consumer movement with NO middle men, no government, no pollution! Yeah, we gotta take the power back!".

Back on Planet Earth you start asking neighbours if they'd like to join and you drop spots in the map accordingly. After you've all agreed on opening times, Lisa on the next island comes up with the idea of selling potato sausages with laser ketchup and Benny thinks is a good idea to show parking spots very close to his garage.

A choir of likes greets your map on Facebook as the local paper pings you twice.

Life is hectic for an event organiser and it's time to tuck in for the night. See you tomorrow folks! 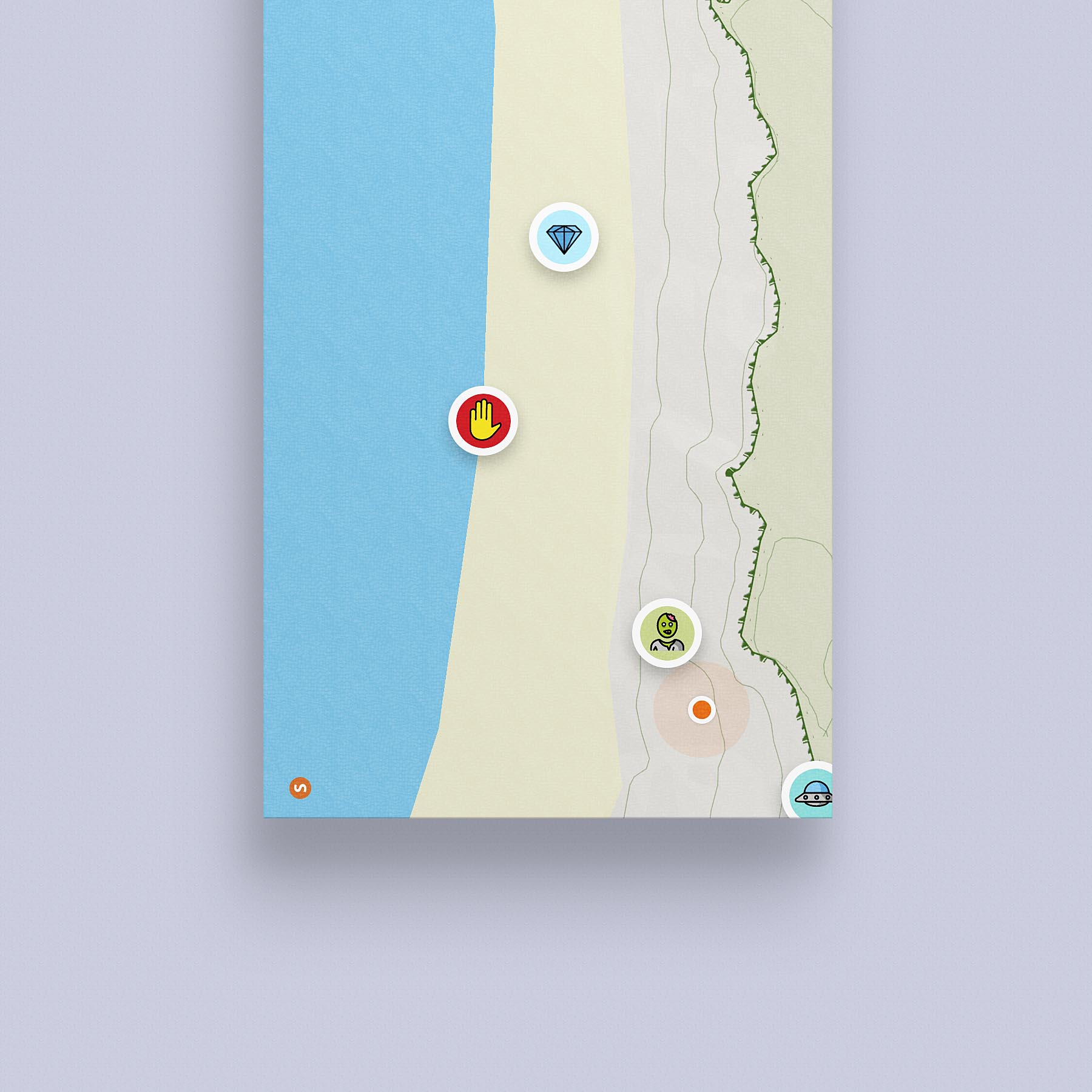 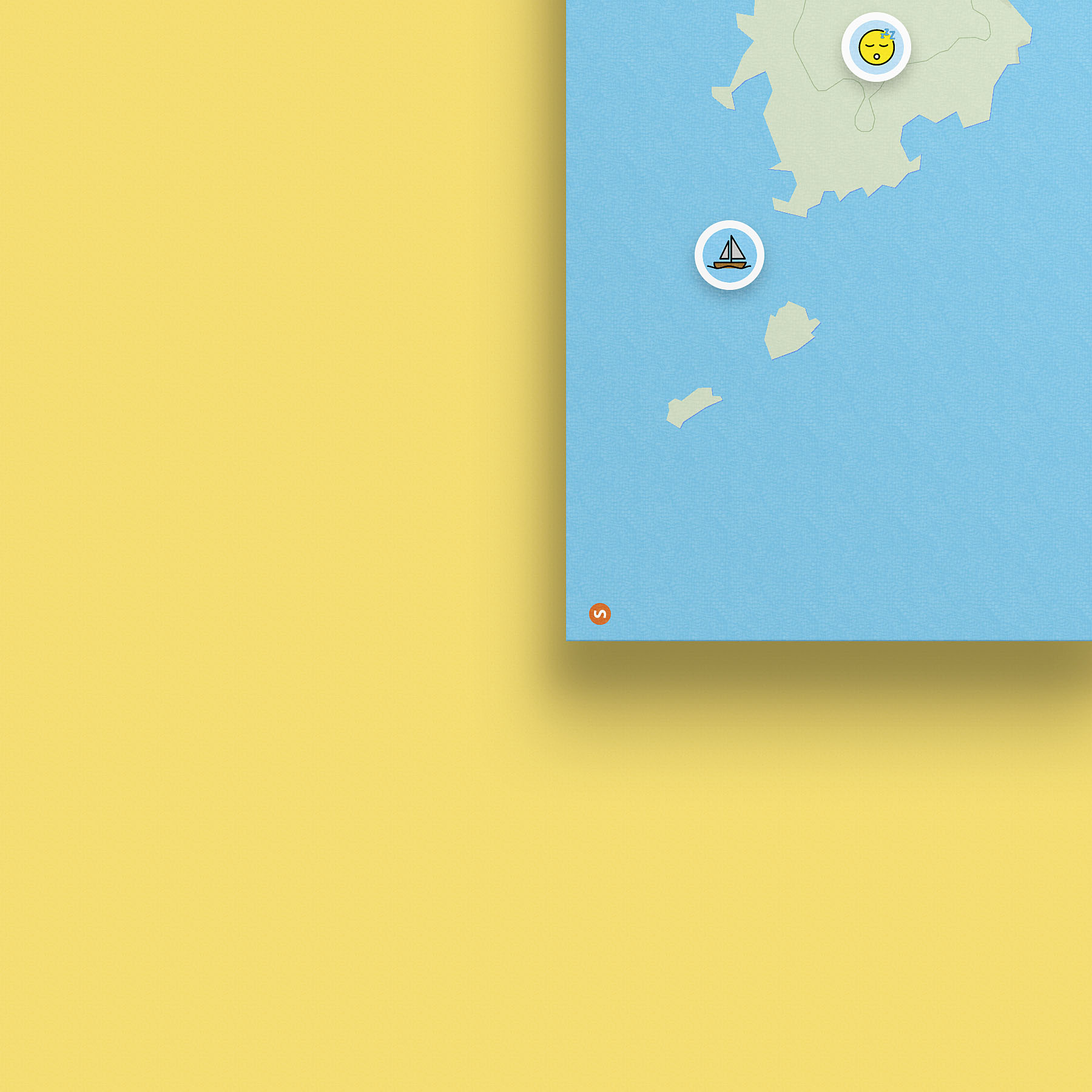 Create a map for your next field trip